Known as old hand in the business as far as long service in the forestry sector is concerned, Hon. Joseph J. Tally rose to the position of Deputy Managing Director for Operations having gradually climbed the ladder after being absorbed in the employ of the FDA in February 1984. He had served in the following positions: Project Manager at the Cavalla Reforestation Project, District Forester, Regional Forester, Manager, National Authorizing Officer, Technical Manager for Commercial Forestry Department and now Deputy Managing Director for Operations. Hon. Tally is a Christian, married and has so many sons and daughters. He has received several honors from churches, media institutions. Not only is he a traditional lover of football, he also plays the game very splendidly. 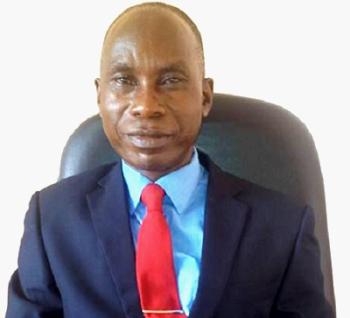